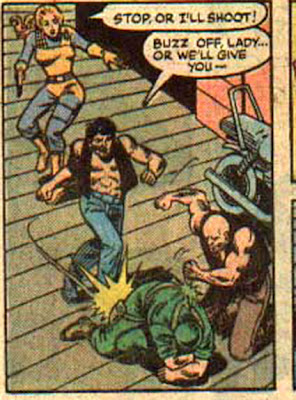 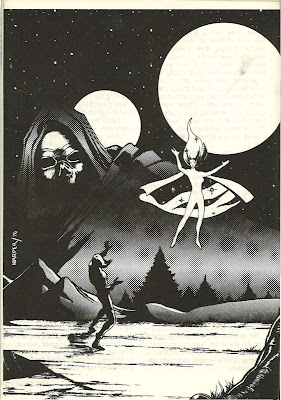 - Clutch is great you jerks.
Posted by Johnny Turk at 7:31 PM