Free Up Your Fucking Schedule

It's here you son's a bitches!
The first annual "Smash the Goddamn State- Figure Review-a-Thon" convention.
Yea, I said it. I'll repeat it for emphasis. The STS con is fucking happening. 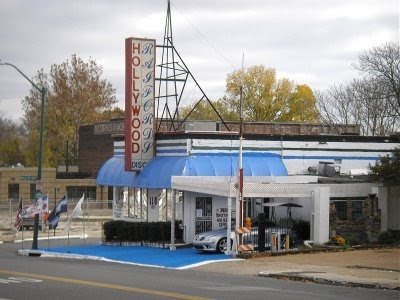 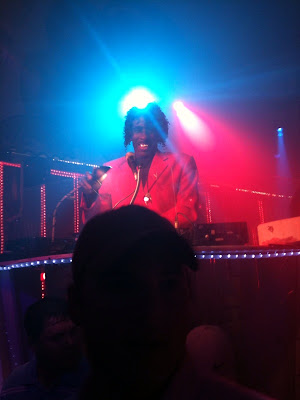 Dates: First weekend in June
Cost: Free to members, but add the cost of the number of 40's you can pound.
Events: The STS drink off, the make fun of a custom contest, the who can score the fattest chick contest, the who can score the blackest chick contest, the mvp award (usually reserved for the attendee who is thrown out of the most bars), the lightweight award(for the first jerk to puke), the Sleeping Beauty Award( for the first jerk to pass out.)
Housing: There is a shit ton of hotels downtown. Future Negro has one spare bed, but he plans to sleep downtown too.
Special Guest: Jeffery Wright, the husband of Larry Hama's 2nd cousin from his mother's side. (Assuming he gets clean in time, and is released from his court mandated rehabilitation center)
Con Exclusives: Black Ripcord 4 pack, all in different gang attire. (Bloods, Crips, Latin Kings, and the Memphis native, Orange Rind) accompanied by A HISS tank riding on chrome with operating hydraulics.
Costumes: Are not permitted in anyway what so ever, except for Moon Knight. (Yes Verberg, you may dress as Moon Knight. In fact, you MUST dress as Moon Knight.)
The Number of spots is limited, and failure to attend may result in a banning from the STS forum. Don't miss your chance to see the lovely "bluff city" and to meet Da Future Talented Fireflyed, the esteemed Doctor Henry E. Miller, and international legend, Johnny Turk. 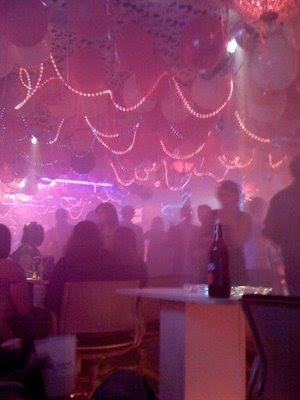 Posted by Future Negro at 5:17 PM No comments:

Labels: Don't be an idiot and miss it, just sell like 4 of your joes so you can make the trip, yes this is happening, Yes this is Real

G.I. Joe: Is it a surprise it's not popular?

Have you ever noticed G.I. Joe didn't really have a "Slow kid retard version"? I mean Transformers had Go-Bots, Masters Of The Universe had that one that was just a Furry version of Masters of the Universe, and the list probably goes on (I'm not going to look to see if there was a rival line to something I don't give a fuck about)

Sure there were probably three thousand knock offs like "THE CORPS!" "COMMANDO" "POWER COMMANDO" and "BLACK COMMANDO" but those were things you bought at the creepy ass toy store in the mall run by a dude with a mustache and a hawaiian shirt when you didn't want some gay figure like Zandar or Psyche Out. Perhaps G.I. Joe's popularity in the good old days was far overstated than we might think.

Now before some stupid fuck decides to quote that corporate insider book about 80's toys, I'd like to ask you what's more common "Some faggot hipster in a Transformers t-shirt with a jacket that has a "Bob Dole 1996" button" or "Some faggot hipster with a G.I. Joe t-shirt and a stupid hat of some sort". Obviously it's a the Transformers t-shirt. The only dudes I've ever seen wearing a G.I. Joe shirt are fat asses with greasy hair and a body hygiene rating of "Poor".

This isn't just a problem with G.I. Joe fans, it's a problem with the goddamn toys too. The last figure to have modern haircut was Helix from ROC, but seriously who the fuck still had a two-tone haircut in 2010? (I can't remember if ROC came out in 2010 but I don't really give a fuck) and before that it was motherfuckin' 1993 BulletProof (capitalizing on House Party 2)

So the long and short of this is, G.I. Joe wasn't, isn't and probably never will be Socially relevant outside of some goddamn jerks who like to believe President Obama was born "Somewhere in the country of Africa", and a smaller group of pretty cool dudes who populate STS and some of the other sites linked on the side (visit Cobra Cabana, motherfuckers)
Posted by Johnny Turk at 6:11 PM 3 comments: