Preview of the STS Activity Book 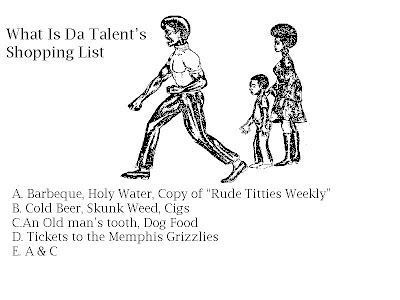 Will be finished circa Feb 2011. Hey man 25 pages of this nonsense is hard to do! I don't see Cobra Cabana doing "1998: A Commemorative Plate Series"
Posted by Johnny Turk at 9:26 PM 2 comments:

"Rest In Peace Rocky
Posted on 04-02-2010 at 08:17 PM by C.I.A.D.
Rocky-Profile-Pic---HissTank It is with a very heavy heart that I post this message. This past Wednesday, long time HissTank Forum Member rocky was found dead in his apartment.

Rocky, for better or worse at times, was a very vocal part of this board and he'll truly be missed.

Sorry to see you go, Rocky.

Labels: Black Ripcord, HISS Tank will harm your brain, Horrible people, nerds losing money, The skull and the badge are the lie behind the smile

Cobra Commander is a busy man 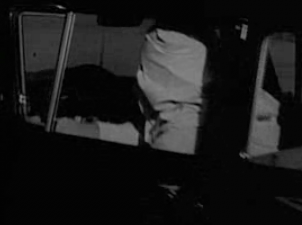 I gotta get to that interview!! 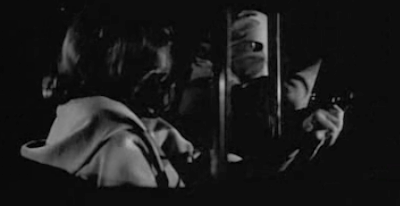 Get off the road ya crazy bitch! 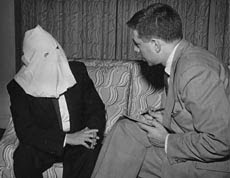 No, I don't hate America. I hate Americans. They're all so loud!
Posted by Johnny Turk at 8:52 PM 1 comment:

Smash The State v2 is much like Jason Arnotts second stint with the New Jersey Devils: Number one and the best (I only say that because he has six goals and two tonight and the devils are basicly a minor league team with injuries and goddamn)

It is also a year old today. So that means me and Johnny Turk have been drinking hobo jug wine and smoking skunk weed and haven't been able to post about this till like 9 at night or whatever.

also Johnny Turk and D Verburg did a podcast about GI Joes, Tom Jacks and Freedom, you can listen to it here after listening to that Da Talents previous post may make sense! Da Talent is a rogue negro and does whatever he want and doesn't live by whiteys rules so he made his study guide before the Tom Jacks Memorial Podcast went public. 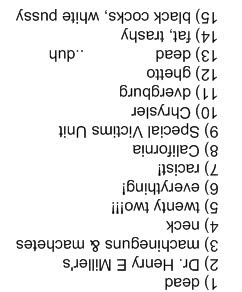 Labels: I forgot a joke about Bravo's droids, Last Action Knee Grow, The name Phil Larry Potter spoken out loud in its entirety is hilarious

Special In Depth Behind The Scenes R@RE Look at 1987 G.I. Joe Animated Movie

Did you jerks know that the most famous scene of the 1987 G.I. Joe Animated Film was completely improvised? Yeah I know you're thinking "Well gee Johnny Turk, it's an animated film, it can't be improvised" Fuck you!

Anyways a while back Smash The State wound up talking to a Hollywood Insider (Coke Dealer) who told us this really crazy ass story. Apparently during the voice recording sessions, they decided to have the actors for each scene (in sequential order too!) record their lines together. So despite half of it being Neil Ross talking to himself it was a winning method! Until the famous scene in which Roadblock and Cobra Commander were running around in the fucking Himalayas.

Kene Holliday and Chris Latta before hand had discussed how this G.I. Joe shit was "A real fuckin' career killer" because they were better off being "Some screechy ass airplane that turns into truck or something" (Latta) and "Gettin' bonked on the head for some racist old man's enjoyment" (Holliday). So they got real fucking zonked out on Coke and then tore apart the recording studio. This was expected because Kene Holliday was on a work release. What wasn't expected was the fact that their coke binge wound up being way better than the original script.

However, a coked out Latta seemed to think he was a Snake and Holliday kept threatening to assault Latta. What happened next was a history altering moment, the Hasbro execs, as well as writer Buzz Dixon thought "Well this is a hell of a lot better than a 90 minute version of "Cobrathon" let's just make Cobra some goddamn Mole People or whatever and go back to doing what we love; Selling fake Ringo Starr autographs" 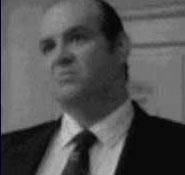 In a case of Art Imitating Life, Cobra Commander (and G.I. Joe as a whole) died in 1994 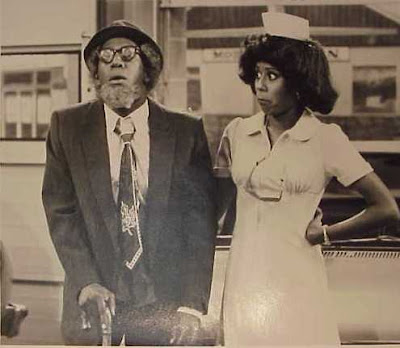 It's election day, and even though this country was bought and sold years and years ago and all candidates are different heads of the same seven headed dragon we at smash the state have finally found someone we can really put our weight behind, someone who will bring America back to the SPACE AGE

So when you drunkenly stumble out to the voters booth this afternoon, and when you get past the scary blacks there to intimidate you (thats what a guy trying to give me tea told me what happens!!) don't vote for more of the same, vote for a new future, a better future, a future in SPACE

More information can be found at http://www.colonizespace.blogspot.com/
Posted by Dr. Henry E. Miller at 6:33 AM 2 comments: