At this time every year, it is important to remember those who served and also those who need your help.
In a dirty alley in Northhampton, a sad scene is witnessed. 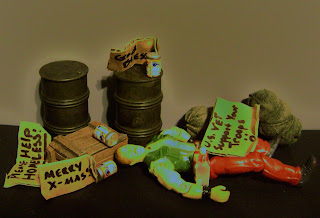 We here at STS, never ever forget.
I gave two goddamn coats and a case of budweiser to the needy this year!
What the fuck have you done?!?
Don't be an asshole.
Posted by Future Negro at 12:03 AM No comments:

Labels: get that man a coat, homelessness, MIA/POW Never forget, Pull a Rocky, sad but true, terrorism, Wildcard a victim of the times

Alright jerks, shut up, sit down and listen. Today we are gonna go a trawling through the past and talk about the worlds greatest GI Joe website:

Welcome to the G.I.Joe film page
This site has been made with a main purpose: the creation of a G.I.Joe film. We need a plot, a casting (this is one of the most interesting issues), any good ideas. Here are some of my own but I invite (and encourage) every body to participate. 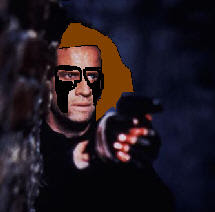 Ok the Plot...the U.S. Goverment recieves word of a threatening terrorist orginization called Cobra they send a team of members called GIJoe to make an assault on Cobra's known head quarters (Cobra Island) now meanwhile Cobra can be planning a seige of some sort to take something over like a military installation ect. for the opening sequence for the movie you could have Destro breaking in to a Millitary Arms Installation for weapons and he'd be getting stuff like M4 Carbines ,Steyr AUGS stuff that looks sorta high tech maybe even OICWs. And Police could arrive and of course we know who'd win ,he could have a Black Hawk helicopter waiting and zoom off in it...which thinking of that brings me to what the Joes would use as vehicles such as the Black Hawk they could be working with the very real 160th aviation group based out of Ft. Bragg ,SC. and of course the joes foil cobra's plot at the last second. Another good addition would be the Dreadnoks trashing out some store like a target or toys r us store just so you good add in the GIJoe stuff in the back ground as sort of a pun...

Soundtrack
The soundtrack is very important. The music to be chosen would be different if we choose to make a cult movie or a commercial movie.

CULT MOVIE: The music should be new, I mean invented because when we hear the music we would remember the movie. Making GI Joe a cult movie is rather difficult because GI JOE is commercial to the backbone (it's the figures we are buying, don't we?)

COMMERCIAL MOVIE: This is much easier because we take the music from any where and put it in (in a way that it matches the film) 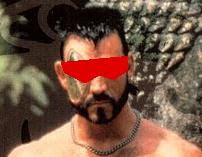 Megadeth (makers of some great music to great movies like Universal soldier 2, WCW, NHL, NBA themes, ESPN main theme,....) For this movie I'd select songs like 'symphony of destruction' (1991 Countdown to extinction CD), Blood of heroes (1994 Youthanasia CD), 'The world needs a hero' (The world needs a hero CD 2001) and of course a cool cover of the original joe theme by megadeth. the cool thing about megadeth music is that it can be used in cult movies as well as high budget movies (they've also done 'last action hero', 'Bill and teds bogus day', 'Tales from the crypt', 'Wes Cravens Schocker').

MAIN THING: The world is OK and calmed - Cobra appearance (and with it the world comes into turmoil) - GIJOE face COBRA - World calmed again (this does not neccessarily mean that the joes won) 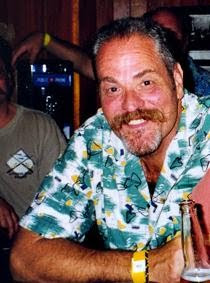 The Voting
In the future I'm going to put here the results of your votings so you can see who is the most voted and all that statistic stuff. 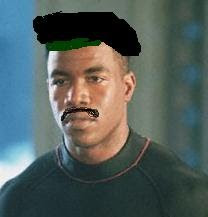 Labels: 2003, golem smoke, gothic zartan, rap metal for terminator 4, This is why you should use drugs

G.I. Joe fans say stupid things, it's a fact of life. They also want so many different contradictory things that there's a reason Hasbro's all "Fuck these guys" most of the time (seriously when's the last time Joe fans received what they wanted and been happy. I'd say fuck 'em too). The greatest example of this is:

Every 4-8 weeks (Much like a Hasbro Direct mail order HISS) some stupid fuck on a message board posts something about a "Joeverse". I still am unsure why the fuck they say "Joeverse", maybe it's born out of the fact 80% of the goddamn population uses the term "verse" in place of "Versus". Some asshole says "G.I. Joe verse Cobra 2 pack Wave 3 are the best!" now the rest of us have to pay for the bastardization of speech with EVEN MORE bastardization. Fuck you I know my grammar ain't 100% but I understand how to speak.

Where was I? Oh yeah, assholes and there "Joeverse's", whenever one of those conversations comes up some jerk talks about "while the Joes from my childhood had 'Nam era backgrounds, my Joes have Iraq/Afghanistan war backgrounds"

G.I. Joe isn't something that can work in a decade that's not the 80's. Ya know that decade where the US had infinite amounts of dough to fund stupid ass satellite missile systems (fuck your education and health care we gotta fuck up some Ruskies!). G.I. Joe can't work in another time, because if you try and bump it up your stuck in a decade with this guy as Prez:

"Slick Willy AKA Bill Clinton. The former Ppresident that was well know for his scandals has joined the forces as a con artist & negotiator. He will wine 'em dine 'em then stab them in the back with his knife."

Custom by a furry who worked at Wendy's; Medium: O-Ring figure and nail polish.

Or if you're like buddy boy I quoted your Joe Team is made up of National Guard recruits who in a time of GPS in everything, the ability to see Russia from Alaska and satellites that can zoom in on any goddamn person they want, can't find some old ass guy with health problems (REAL TALK: Osama Bin Laden probably died of Kidney Failure in 2002 or 2003). I guess that'd explain how the Joes could never capture CC.

In the end G.I. Joe is best when it's a bunch of jerks sneaking into countries and shootin' jerks in the head, while taking orders from some fag in a Hawaiian shirt who's trying to get coke outta South America who has Dennis Farina's haircut.
Posted by Johnny Turk at 9:18 PM 2 comments:

Labels: G.I. Joe is no longer Platoon but rather Stripes, Quite a Reputation, Reagan America, smoking on airplanes, Social Circkle

Strange Fruit (I guess this is what you'd call "art") 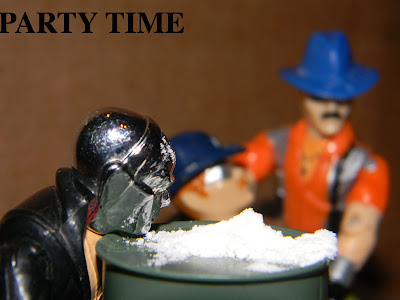 Strange Fruit is a song about lynchings. This is a post about drug use.

Phil Spector was a man who knew two things about music. WALLS OF NOISE and that it needs to be fast, he truly was a maverick. He might've pissed off a fag like Paul McCartney but that's neither here nor there. What we do know though is that if that blonde woman did die by his hands, it makes no difference as she would've died at the hands of someone else at a different time.

We all have our coping mechanisms.
Posted by Johnny Turk at 7:56 PM 6 comments:

I love you Felonious Monk

Please come back.
Posted by Johnny Turk at 7:01 PM 3 comments:

In honor of the upcoming STS activity book, I have dug into the microfilm archives and pulled up a review 91 grunt did of "Body Count" from june of 1995, for your enjoyment! 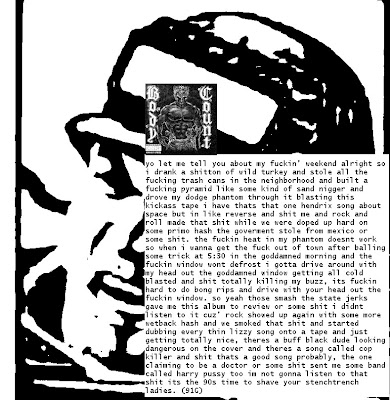